Dr. Hitchcock graduated from the University of Queensland at the end of 2002, back when the vet school was still at St. Lucia. His first job was working at Gayndah & Monto Veterinary Surgeries for Dr. Ian McInnes. In June 2005 he married Jennifer, who was studying at uni in Brisbane. He left Gayndah for Brisbane and worked in several practices around the north side of Brisbane for 2.5 years, until Jennifer graduated as a registered nurse. Missing the country, they moved back to Gayndah in December 2007, and purchased Gayndah Veterinary Surgery from Dr. McInnes a few months later. The surgery was moved from the old premises to the purpose built current location about 12 months later in early 2009.

Nathan is the proud father of 6 girls. 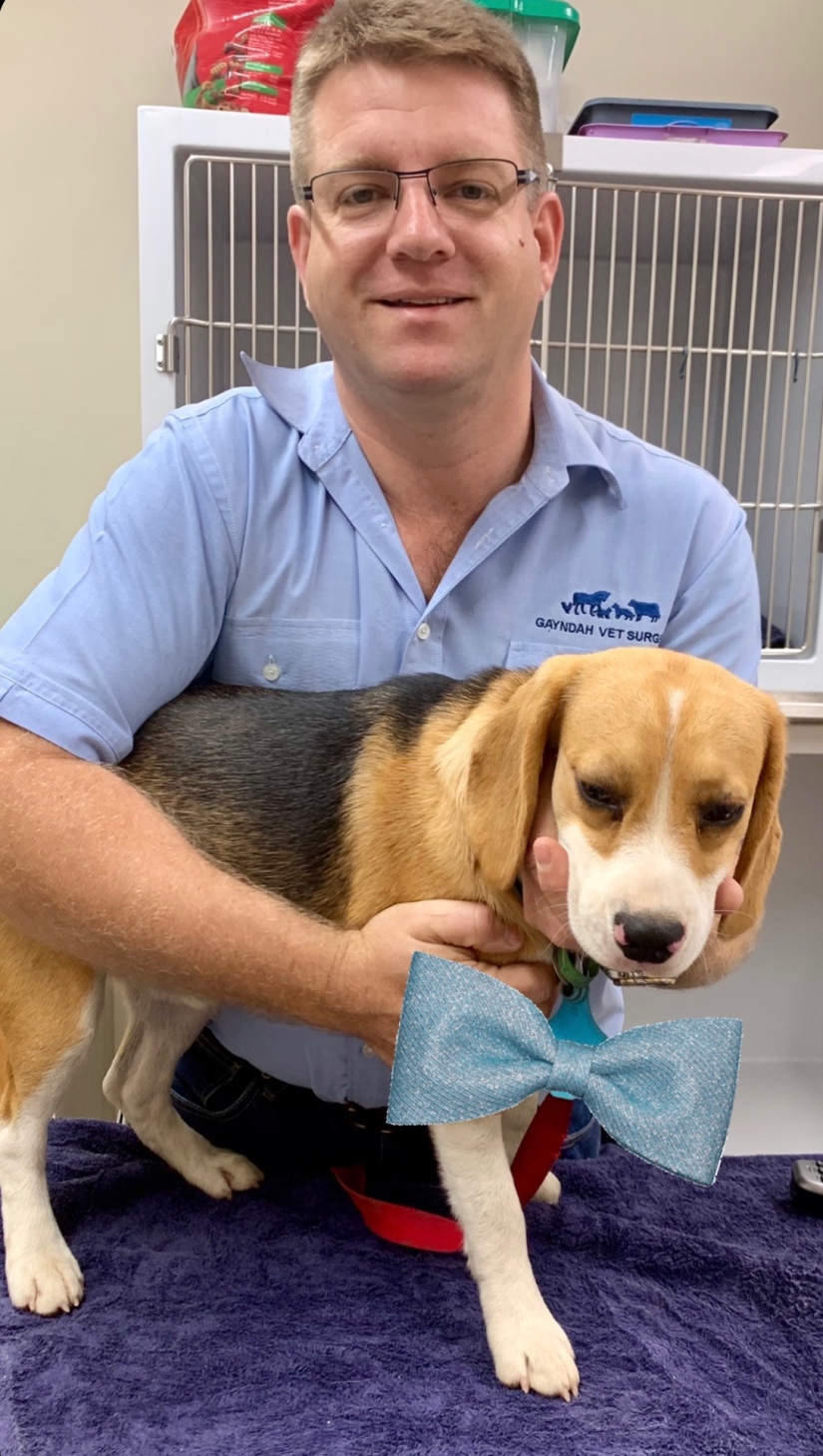