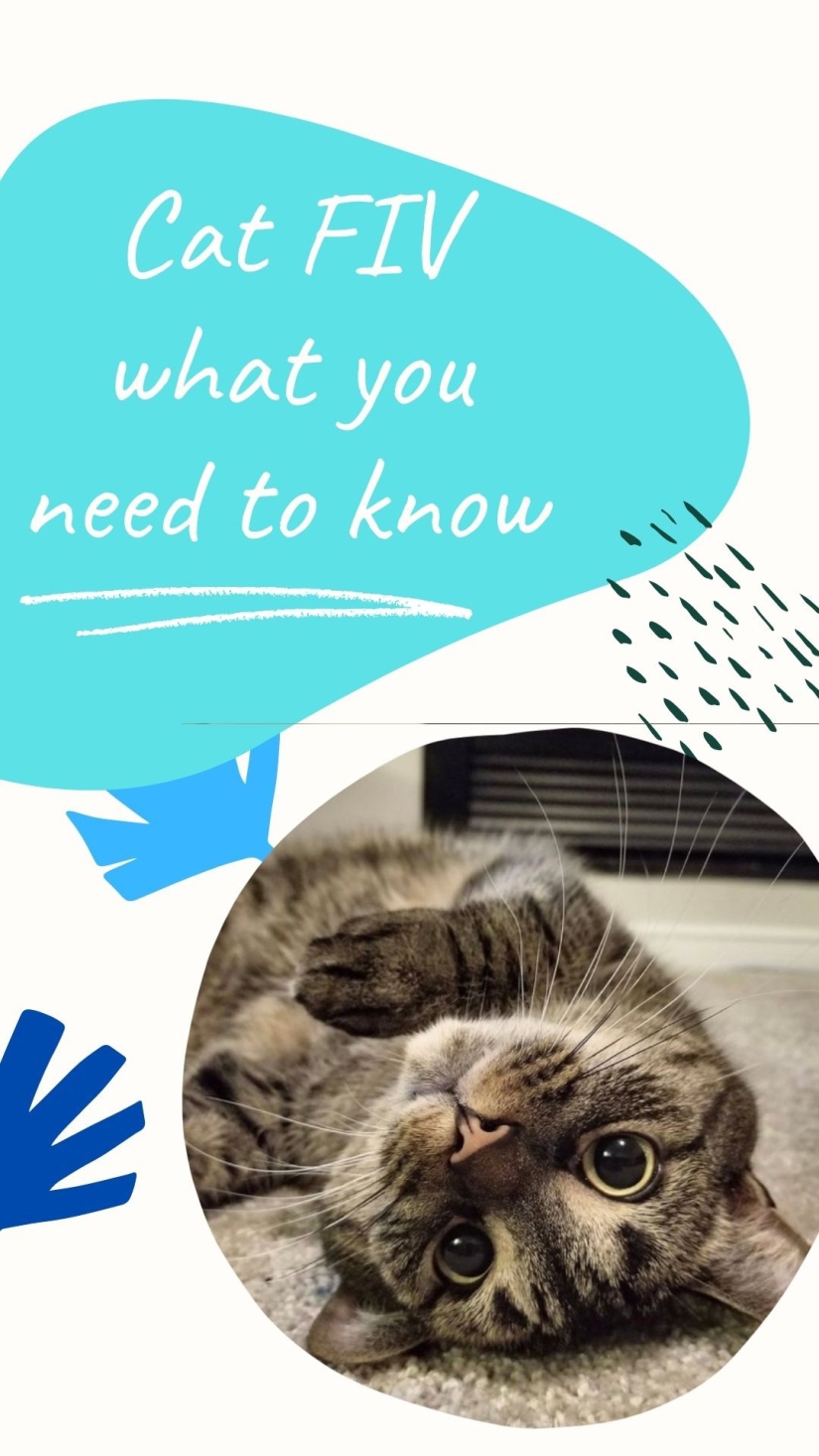 Feline Immunodeficiency Virus (FIV) is an immune-suppressing virus affecting cats. It is spread from cat to cat, mostly from fighting wounds, as the virus is present in the saliva. It is a slow acting virus and an infected cat may not show symptoms for years. Infected females will always give birth to infected kittens. Symptoms are many and varied, because the virus enables various other diseases to take over the body, and the symptoms depend on what other diseases FIV has allowed to get out of control. FIV is in the feral cat population around Gayndah. Any cat that gets in a fight with any other cat is at risk of being infected with FIV. Entire (not desexed) male cats are at higher risk of contracting FIV due to their tendency to go walkabouts and fight with other cats.

– Abnormal appearance or inflammation of the   eye (Conjunctivitis)

– Inflammation of the gums

– Discharge from eyes or nose

– Frequent Urination, or urinating outside of litter box

Some cats with FIV will not develop symptoms of infection, and will remain healthy for years. Others will deteriorate gradually, with more and more health problems. There is good evidence that the virus does NOT infect people, so there is no risk to human health from this disease. The virus is also very easily disinfected and dies within minutes to hours when out of the host animal, especially if dried. This means that fighting is the only significant way of transmitting this virus.

Cats or Kittens over the age of 6 months and not vaccinated for FIV, that have possibly been in contact with other domestic or feral cats should be tested for FIV. A blood sample is required to determine whether or not your cat is infected with the virus. The Witness FIV test is done in-house and only takes 10 minutes to give a result.  FIV is incurable so all infected cats should be contained and kept away from other cats. 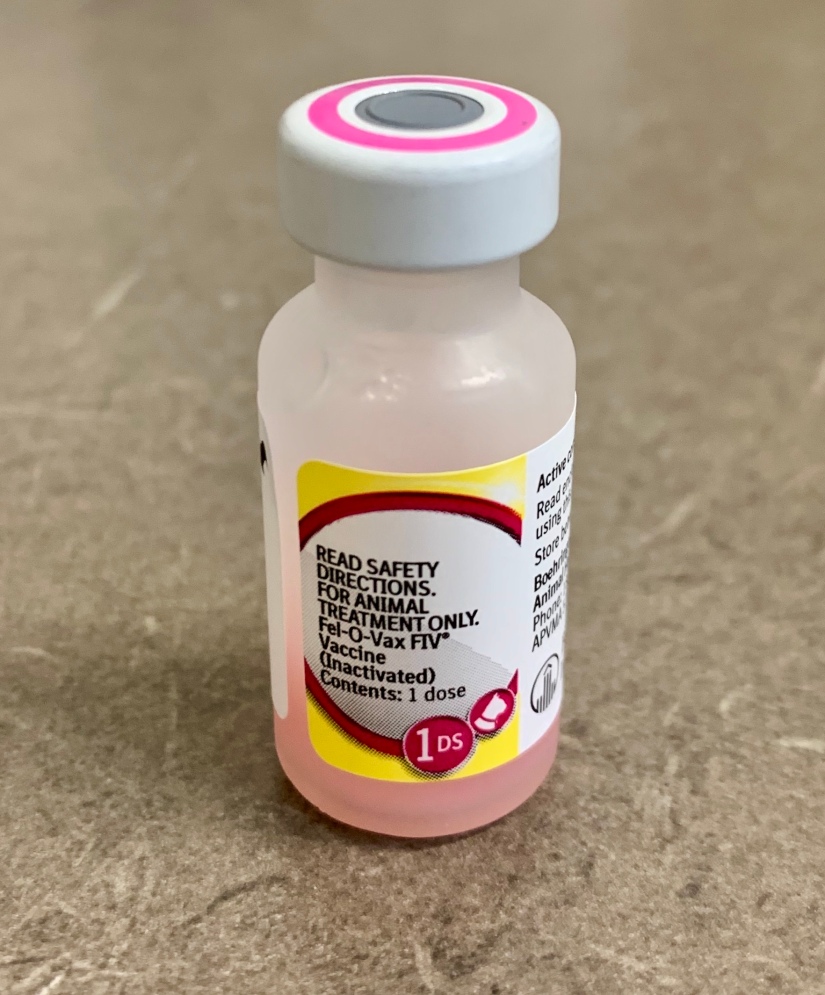 Vaccination is the only way to prevent your cat from getting FIV. This virus is prevalent in this area so we strongly recommend vaccinating sooner rather than later. Cats and kittens require three vaccinations with each dose 2 weeks apart to ensure complete immunity is achieved. This is followed by annual boosters. We have diagnosed cats with FIV infection that have lived their entire life on isolated farms near Gayndah. This can only mean that feral cats are transmitting the infection, and that any cat, anywhere is at risk if not vaccinated.

Vaccine reactions in cats are common. Usually these start within a few hours of receiving the vaccine, and last 24 to 48 hours. Symptoms relate to “feeling unwell” and include hiding, running a fever, being grumpy, refusing attention from people, not eating and muscle pain, and occasionally vomiting. Most reactions are minor and are often not treated. If a vaccine reaction is making the cat obviously unwell a single dose of an anti-inflammatory drug (non-steroidal anti-inflammatory drug, NSAID) is usually enough to treat the symptoms. We generally give cats that have a vaccine reaction a dose of NSAID with any future vaccines to help reduce the severity of reaction symptoms.

Costs of Testing and Vaccinating

We provide FIV testing at $50 per test, including collecting the blood sample. Vaccination for FIV costs $55 per dose, and if done at the same time as an F5 (Cat Flu, etc) vaccine the combined charge is $110 (an extra $30 on top of the normal F5 charge).

A cat older than 6 months that has not been vaccinated previously:

A cat older than 6 months that has been vaccinated with F5 but not FIV:

All these prices include GST. The costs of not vaccinating can be devastating (and are GST exclusive, because some things money can’t buy).